I’ve traveled fairly far and rather wide over the past fifteen months, but going back ten years or more, one question I’ve never been able to answer in the affirmative: You’ve been to the Grand Canyon, right?

And as we drove out in March, stayed in Sedona, had breakfast in Flagstaff and headed east on I-40 to Albuquerque and ultimately Santa Fe, I assumed that the Grand Canyon would have to wait for another day.

We planned to visit Bryce and Zion (as in, You’ve been to Bryce and Zion, right?) this week en route to relatives in Reno and beyond to Guerneville. Virtually all lodging was sold out and the drive would have been punishing. So we opted to return back through Flagstaff for three days, making the trek up to the Canyon.

Following are some images from a beautiful, warm, windy spring day on the South Rim. We took a short hike down Hermit’s Rest on the western edge of the national park. 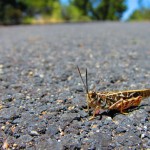 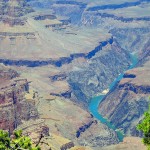 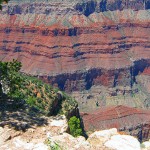 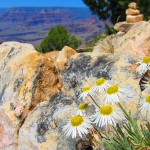 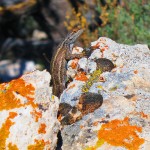 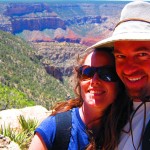 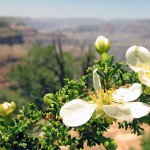 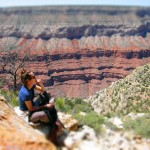 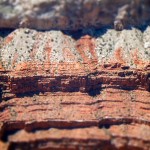 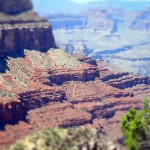 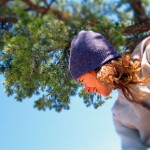 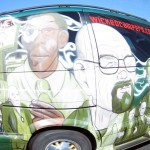